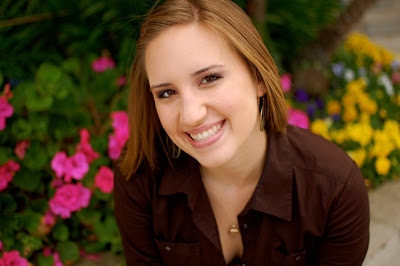 So, I acquired a camera at Christmas of ’08. Same Christmas where I got engaged. This fabulous camera is a Nikon D40. I know what you’re all thinking… “But Coco, there’s a D90 and a D5000, why didn’t you get one of those?” Because I wasn’t buying it and those were super expensive. That’s why!

I got by on the kit lens up until this past January. The quality of my pictures were better than my point and shoot but still just ok. Until January. Ohhhh January, you brought me a sweet sweet (self bought) gift. My Nikkor 35mm 1:1.8G lens. Oh yeah, this lens is the stuff. The schtuff, if you will. People are constantly saying, “Wow, your camera is great. What an awesome camera.” I just want to get all up in their face and be like, “You don’t even KNOW. It’s this LENS.” And it is. I was seriously all Golum on this thing when I first got it. (Who am I kidding? I’m still Golum)

People, if you want your pictures to start looking pro, get a one of these lenses. If I could have afforded it, I would have gotten one that went to 1.2G but them babies is expensive and mama’s a little broke from buying a new camera bag. (More on that later! That’s Precioussss II)

Want to see the difference? Of course you do.
Before: This is with my camera’s kit lens. Yes, it’s fine and it got the job done. (Yeah, that’s me) 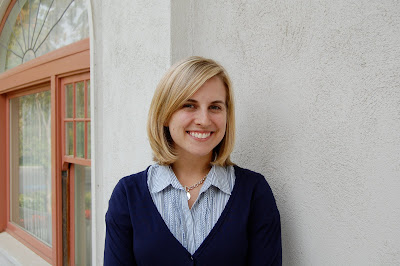 After: This is one of my cousin’s senior pictures. Maybe this isn’t the best one to use as an example since (a) she’s adorable already without the help of a better lens and (b) I got better at angles. But it gets the point across nicely. 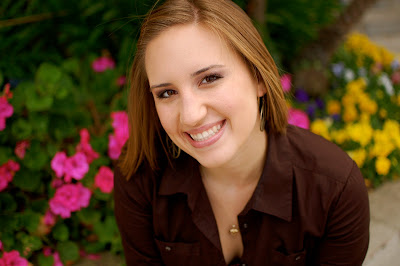 So peeps, if you have a DSLR camera and want to start taking better photos, get a nice lens! Seriously, it does wonders.

*I am not a camera/photography expert. AT ALL. I’ve never taken a class and don’t claim to be a pro. I just love taking pictures and encourage everyone to get comfortable with their camera.